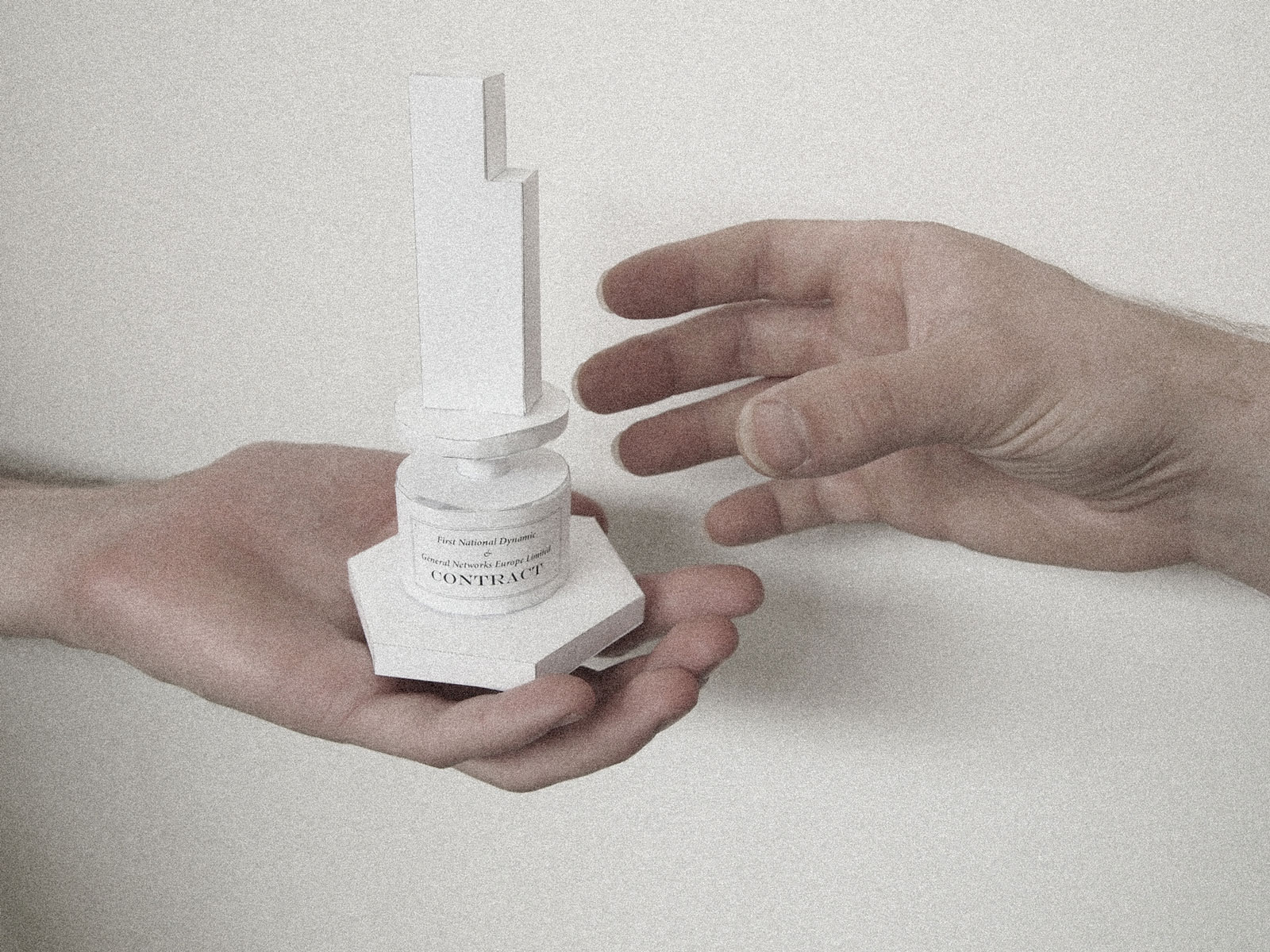 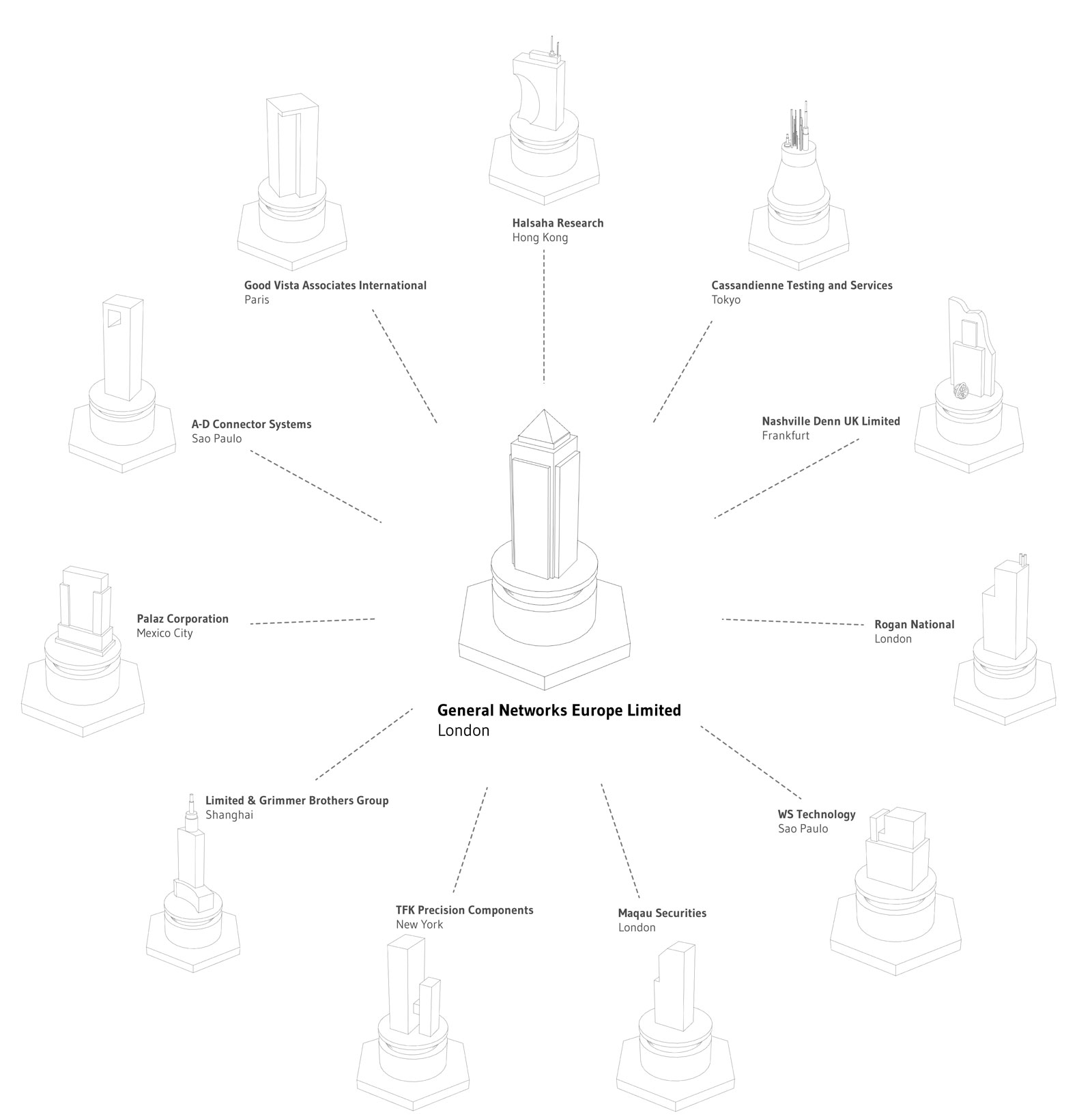 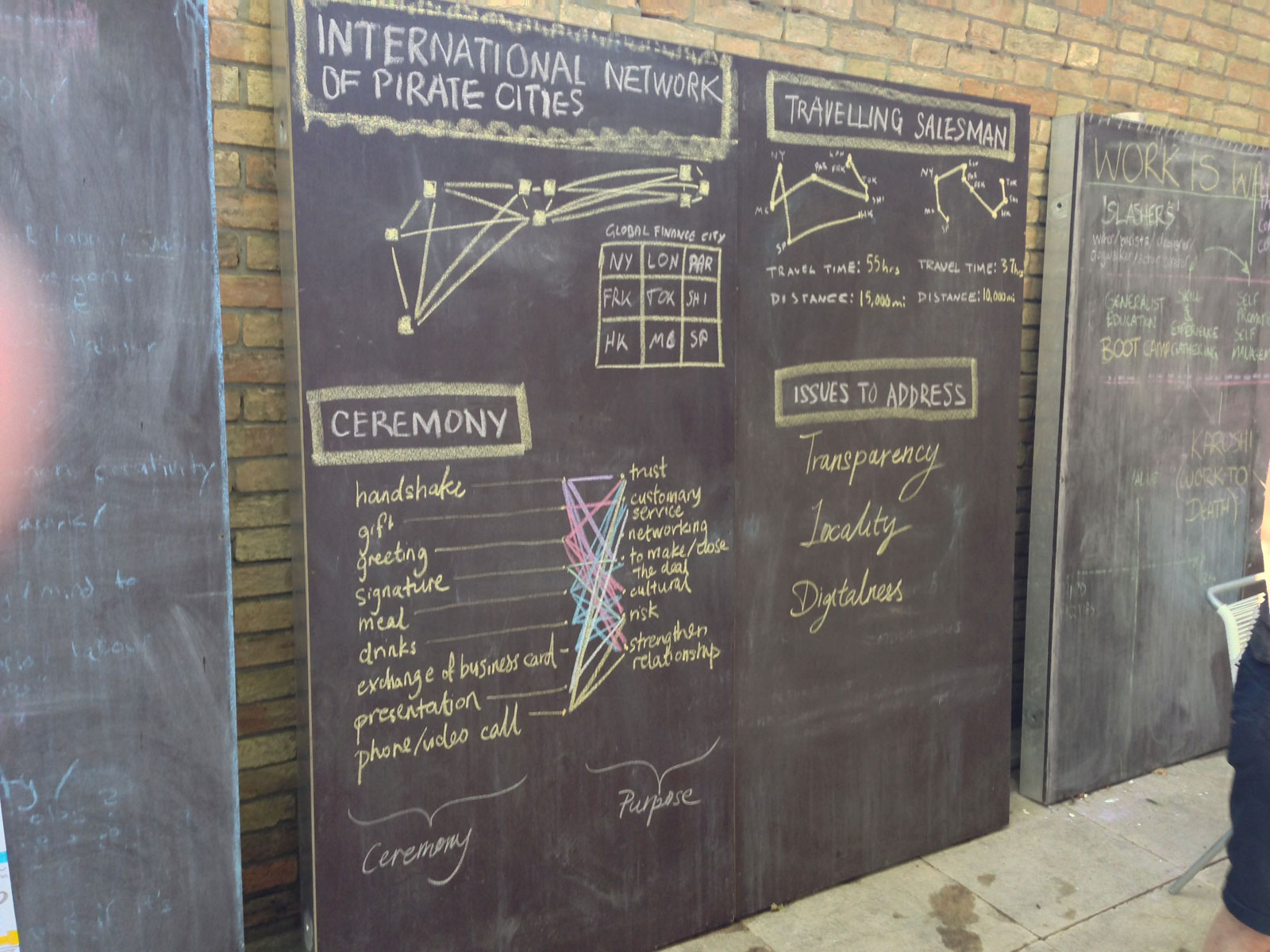 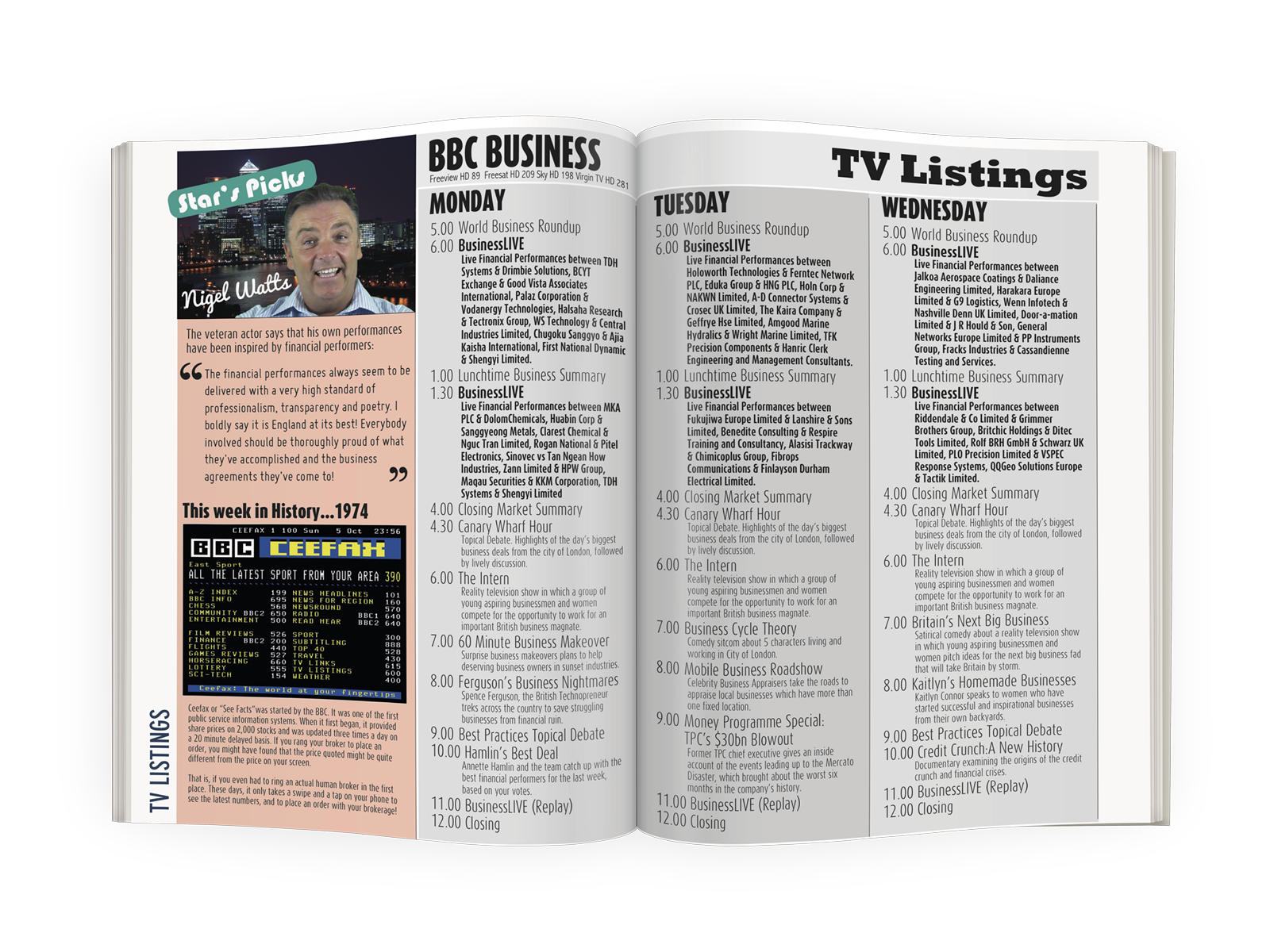 Today we are witness to an on-going global segregation of financial districts from the countries and cities they are located in. This trend has given rise to a separated global financial culture where issues of transparency and locality are brushed aside for profit. Located in this international network of financial districts, businesses almost entirely operate through digital channels. On these channels deals are discussed and contracts are signed. Human interaction between companies more and more becomes a formalised performance that only holds the symbolism of trust and acknowledgement.

A series of visual experiments suggest public transparency of international economics through standardised performances that are broadcasted live on television. Companies hire so-called financial performers to exchange standardised gifts that represent the physical architectures of the companies (their buildings) and hold an encrypted backup of the digital contracts to ensure equal trust. These physical data storages are collected in the companies boardroom and build the new digital architecture they are now located in.

The work was developed during a residency at the Swiss Pavilion of the Venice Architecture Biennale 2014.